Today we reviewed the steps that engineers go through to imagine, design, and build things to solve problems.  We talked about simple machines (catapults), and the Time Travelers learned about potential and kinetic energy.  The Dolphin Swimmers heard the story of Rosie Revere – Engineer.

The Dolphin Swimmers designed and built structures out of 10 gumdrops and 20 toothpicks, with the goal that the structure could support a CD case.

The Time Travelers designed and built bridges to span a 25 cm gap using straws and tape.  Their goal was that the bridge could hold a plastic cup, and we tested the strength by putting a small weight in the cup.

Both groups built simple catapults from a plastic spoon, a popsicle stick, a pencil, and rubber bands, and then tested their builds with a paper ball, a gumdrop, or a mini-marshmallow.

Here are some questions you can ask your child: 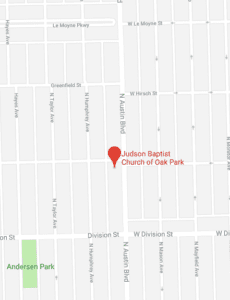