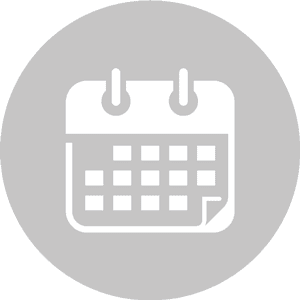 This class is not active

If you like to think about English Literature or (English-language) Theater as traditions with histories of accomplishments and discoveries rather than arbitrary categories, you could reasonably call Shakespeare the most important figure in both of those traditions. Even if you prefer not to think about them that way, Shakespeare's plays and poems still deserve your attention. The clever, rhythmically fascinating and surprising, elastic, resonant, direct world of his texts become deeper and wider the more time you spend with them. It's the sort of language that can help us say what we didn't know we could say. My old professor said once that when he reads Shakespeare he constantly asks, "How did he know about that?" In-depth studies of a single author are always valuable, and there are thousands of artists that deserve at least an eight-week session, but you can't do better than Shakespeare.

We'll read Twelfth Night: or What You Will, The Tempest, and Hamlet. We'll learn about the voice, discuss performance, memorize some sonnets, learn the basics of his meter, practice discussing his work from a metrical perspective, and learn a little history. Theater in general, and Shakespeare especially, demand several different disciplinary perspectives in order to start to get a sense of what it is. We will only have time to get a sweeping introduction of each of these, but that will keep us plenty busy.